Sunil & Becky refinanced and renovated to transform their 1920s Regent Square home into a space their growing family could call home for years to come. Their two-story full-rear addition added a remodeled kitchen, a large family area/open concept 1st floor with tons of natural light and a master bed/bath above. 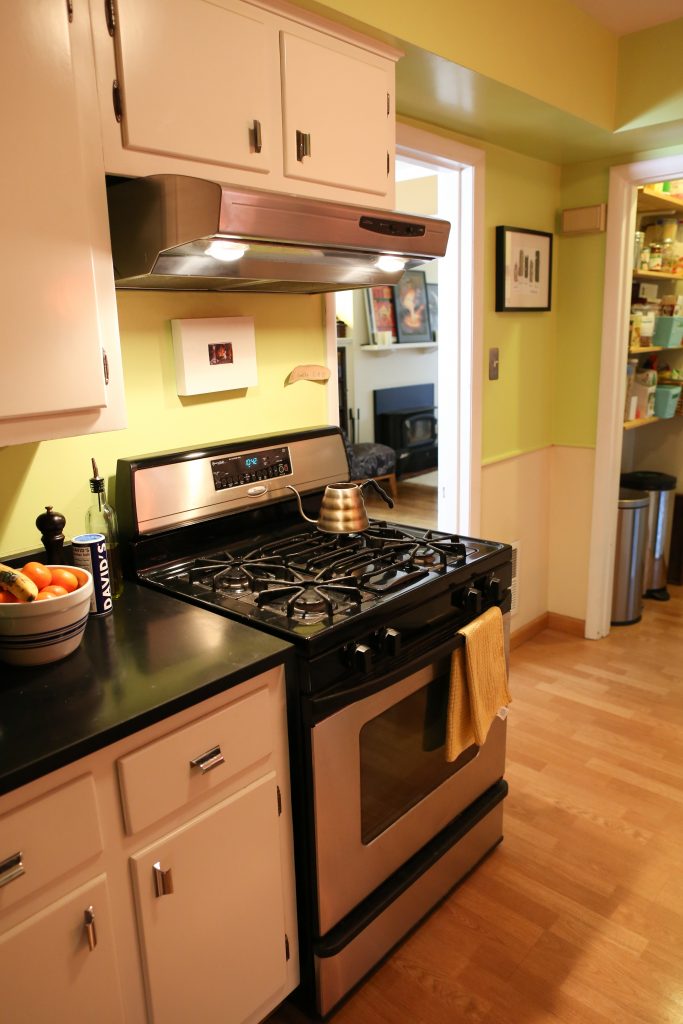 After living in Washington D.C. for ten years, Becky and Sunil returned to their roots in Pittsburgh, bought a house in the East End and started a family. Nine years down the road, they had out-grown their home. They looked into buying but after losing out on several houses in a hyper-competitive market, they decided to take on a different kind of adventure: a major home renovation.

After consulting with an architect (Wilson Architecture & Design), deciding on a builder (Prime1Builders) and securing a loan with PrimeLending, their family settled back into the new and improved place they had always called home.

Being an older house, the renovation did not come without its challenges. “Every day there were decisions to be made. It could be a large one (re-do the whole roof or just the addition?) or a small one (color of door hardware), but it was a still a decision that had to be made.” Even if they didn’t have a strong opinion, they still had to choose.

We love the house now and wish we would have started earlier so we could have been enjoying it for longer. 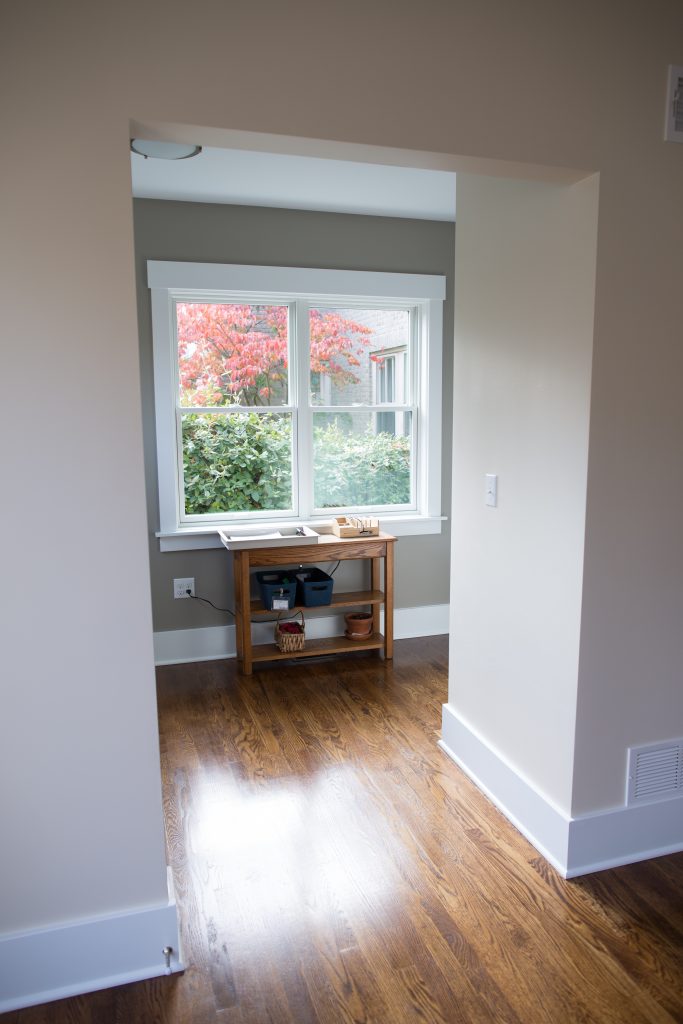 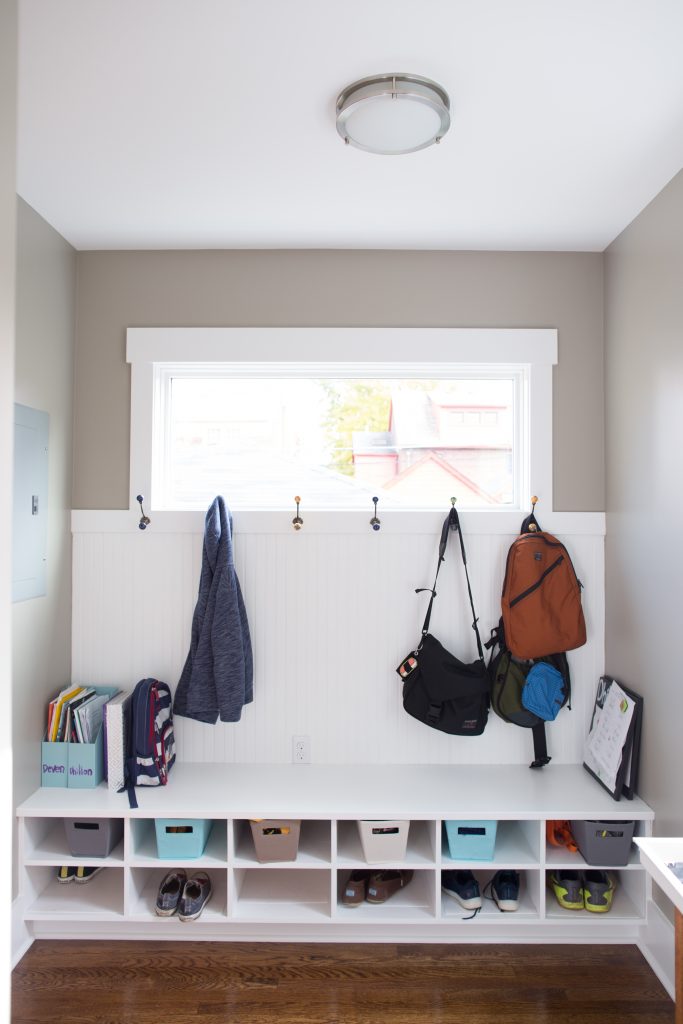 When they took out their loan to refinance & renovate, a contingency fund was also set up for overruns, which came in handy. Deciding whether or not to replace the roof on the older part of their house along with the new was a large and expensive decision. They had a few years left on the existing roof, but in the end decided to replace it after weighing the pros and cons with the builders. When the issue arose during the process it was difficult to make the decision, but “having a builder and lender who ‘knew the game’ was a big help,” according to Sunil. 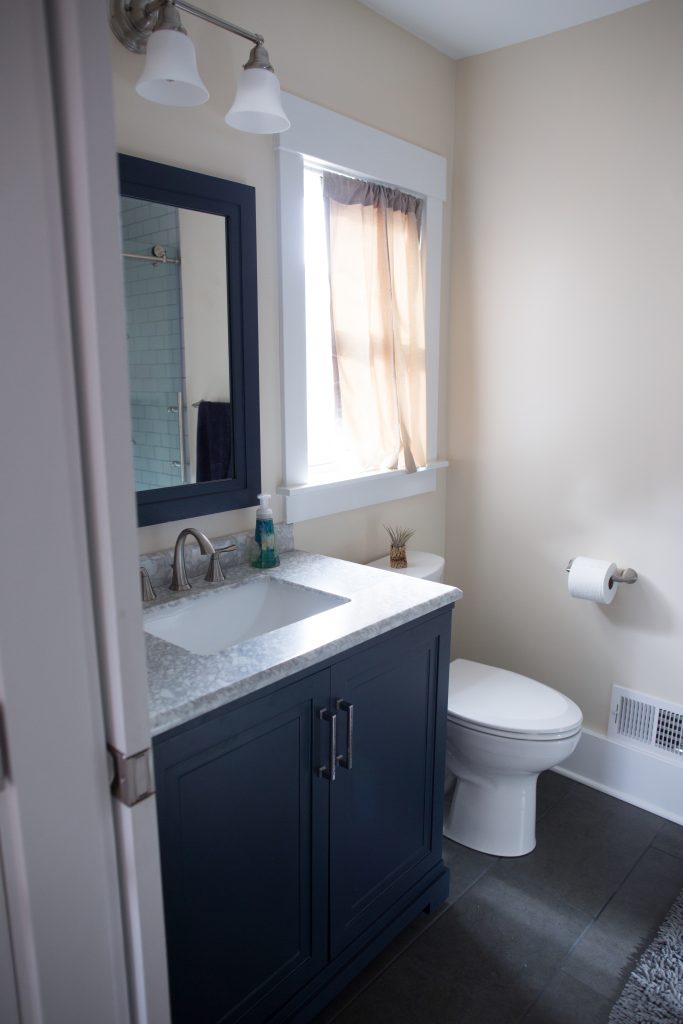 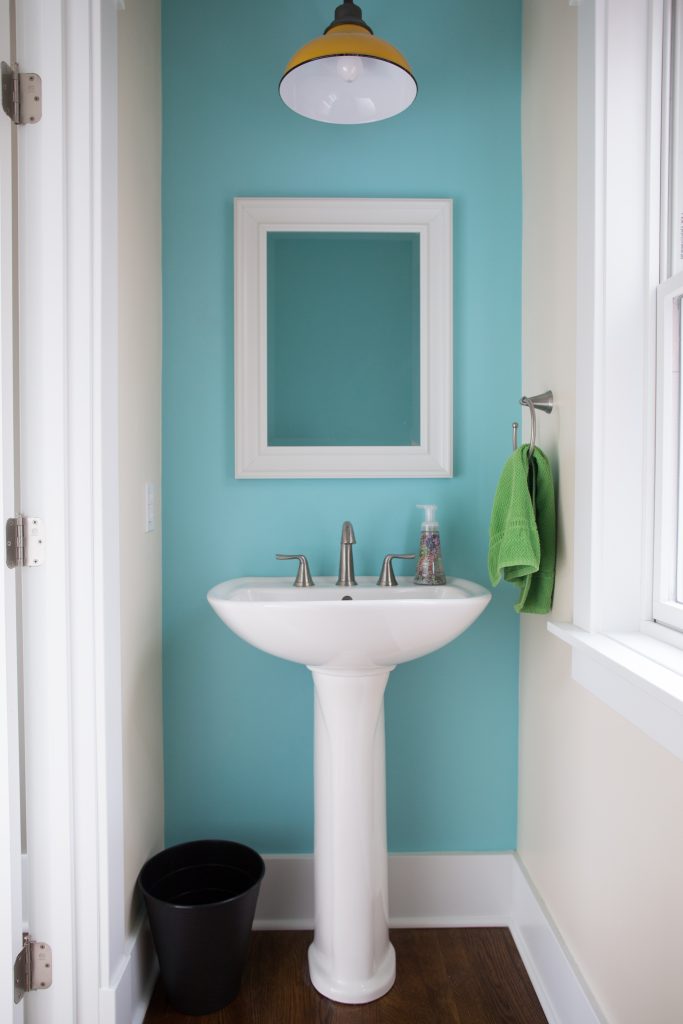 Opening up the kitchen and living room area was the key transformation that changed how they used their home. The closed off kitchen made it hard to be together as a family. Now that the entire space is connected, they can enjoy each other’s company from either space. 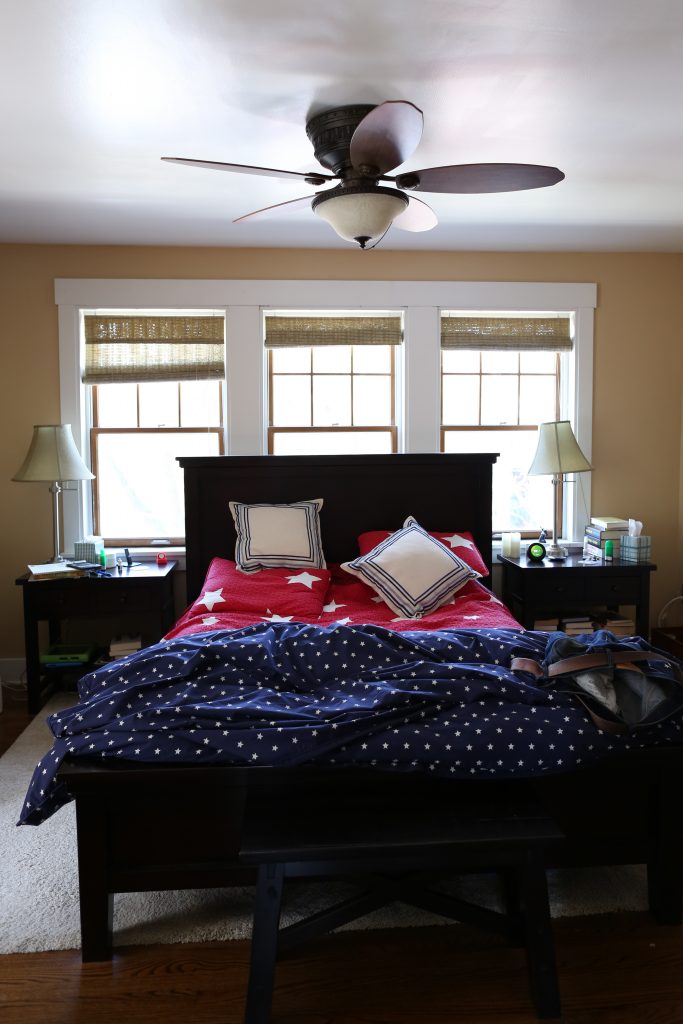 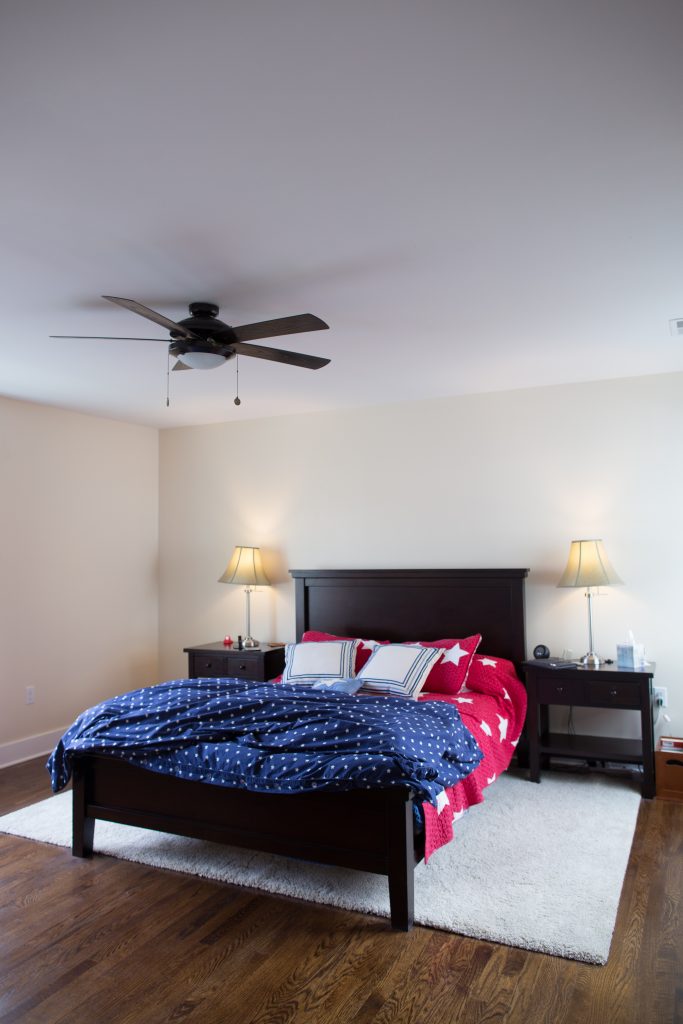 Offering advice to prospective home renovators, Sunil says, “Do it. If you feel like you definitely want to someday, do it today so you can have it longer. It’s a scary thing, that’s why we avoided it for so long.  But we love the house now and wish we would have started earlier so we could have been enjoying it for longer.”

For over 20 years we've helped people turn houses they like into homes they love.

If you have questions or are interested in starting your own renovation project, get in touch with us today.